The Organizing Committee for The 6th IEEE Internet of Things Vertical & Topical Summit at RWW2023 is looking forward to your participation. If you are interested in being a speaker or would like to nominate a speaker for the event, please don’t hesitate to contact us directly. The focus of the Summit is on Quantum Information Technology and its future impact on IoT. A full description of the Summit and can be found in the November Issue of IEEE Microwave Magazine through the following link: 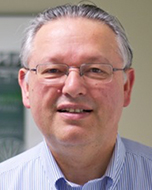 Adam is the Chairman of the Board of OpenTechWorks, Inc. He serves on the Boards of multiple early-stage companies. His activities are strategic consulting, start-ups, non-profits, and industry associations. In the past he was the President of Applied Research at Telcordia Technologies (Bellcore) and the company’s CTO, and before that the Senior Vice President for Science and Technology at SAIC/LEIDOS.

Adam is a current member of the FCC Technological Advisory Council where he Co-Chairs the Working Group on Artificial Intelligence; the University of Texas Physics Department Advisory Council; and Chairman of FAMES USA a non-profit that organizes programs to attract disadvantaged youths to careers in STEM fields.  In the past, he was on the Boards of the Telecommunications Industry Association (TIA) where he Chaired the Technology Committee;  the Association for Telecommunications Industry Solutions (ATIS); the New Jersey Technology Council; the US DoT ITS Program Advisory Committee, and the University of Michigan Transportation Research Institute External Advisory Board.

Over the years he has been active in IEEE and served as the Chair of, multiple Committees including the IEEE IoT Activities Board, and multiple major conferences such as the IEEE World Forum on IoT. He is currently a member of the IEEE Press Editorial Board.  He has published over 150 journal articles and holds 27 patents. He is a fellow of the American Physical Society. His degrees include a BA in Engineering Physics from Cornell University and a PhD. in Plasma Physics from the University of Texas. 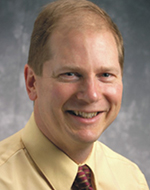 He began work at the Laboratory as a technical staff member in the Terminal Technology Group, where he worked on RF electronics for military satellite ground terminals, including work on the first high-mobility multipurpose wheeled vehicle (HMMWV)–mounted communications-on-the-move Milstar satellite terminal.

In 2002, he moved to the Advanced Technology Division to lead the Analog Device Technology Group, where he developed and managed a number of projects related to military radar, communication, and signals intelligence systems. Superconducting technology, which was among the technology components in the group, grew into a multifaceted quantum information science activity.

Dr. Gouker has experience in antenna design, RF technology, integrated circuit fabrication, and quantum systems technology. He has served on the organizational committees for conferences including GOMACTech and the IEEE International Microwave Symposium. He served six years as a member of the Administrative Committee of the IEEE Microwave Theory and Techniques Society, and three years as the treasurer of the society. Dr. Gouker earned a BS degree in physics from Emory University and MS and PhD degrees in electrical engineering from the Georgia Institute of Technology. 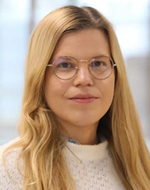 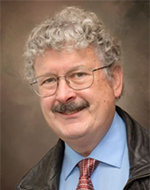 Charlie Jackson has been active in a broad range of microwave and millimeter-wave technologies.  After receiving his doctorate at UCLA, he worked at Hughes, TRW, Ditrans, Raytheon, and Northrop.  He has recently retired and is serving on the IEEE Conferences Committee.  While recovering from cancer, Charlie pursued a lifelong dream of designing and measuring the acoustical properties of woodwind musical instruments; he now uses 3D printing to make them.  Dr. Jackson has formed 3D Acoustics and Microwaves LLC.  Charlie is a Fellow of the IEEE, has 5 patents and has published more than 30 articles.  He has been active in IEEE chapter, section, conference, and society activities. Charlie is the Vice-Chair of the IEEE Conferences Committee.

OUR IEEE SPONSORING SOCIETIES AND COUNCILS 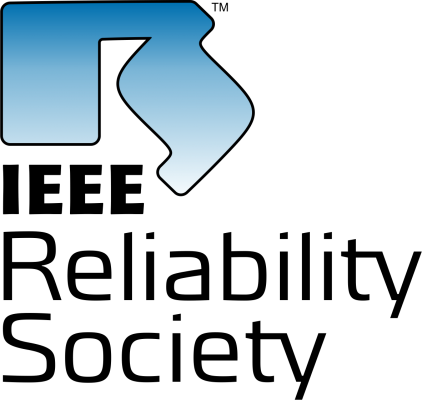 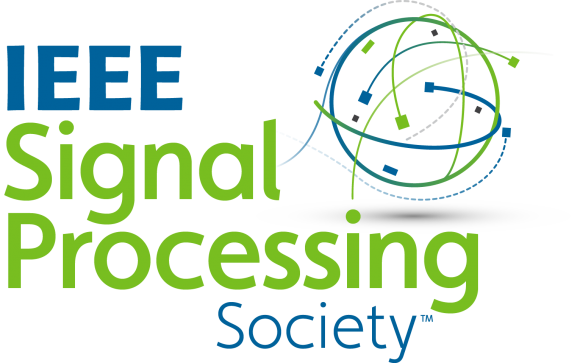 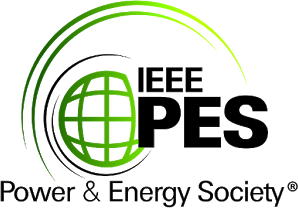